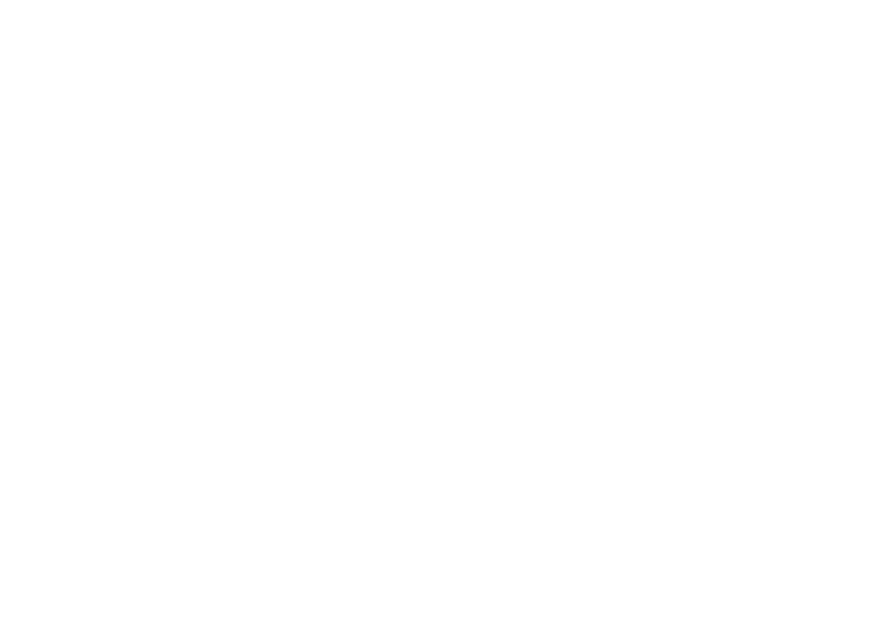 The Azores Archipelago is a true gastronomic map and each island presents unique gastronomy. Some of the gastronomic elements of the Azores were legacies left by the first settlers of the islands, such as the production of cheese from São Jorge, which was a legacy of the presence of the Flemings on the island.

In this article, we will talk a little about one of the typical sweets of the island of São Jorge, the “Species”. During the time of the discoveries, the ships carrying resources docked at the port of Velas, to supply themselves. Many of them brought spices from the Indies. It is precisely from this name “spices” that the candy was named “species”. These were also known as “sweet animals.

The Species are a typical candy from the island of São Jorge, old and much appreciated by Azoreans, but also by all those who visit us. Its making contains spices like sweet herbs, cinnamon, pepper, nutmeg, sugar, water, breadcrumbs, lemon zest and butter. They present a form of a small doughnut with small strokes in its upper part, making one notice its brownish filling.

This jam is included in the Azorean products bearing the seal “Marca Açores, Certificado pela Natureza”, thus proving its quality. 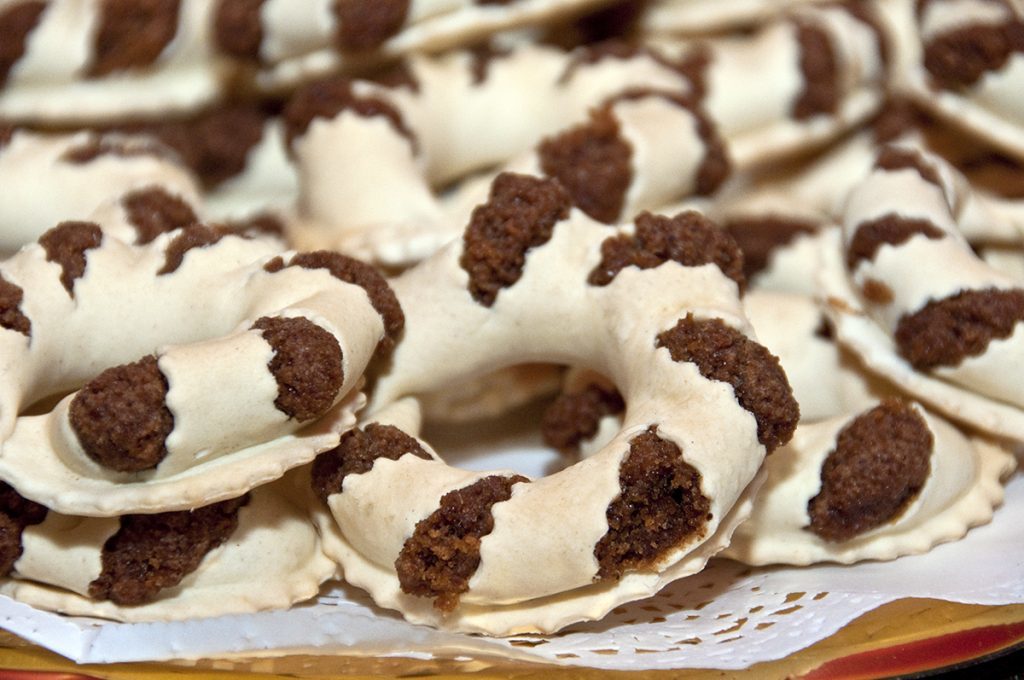